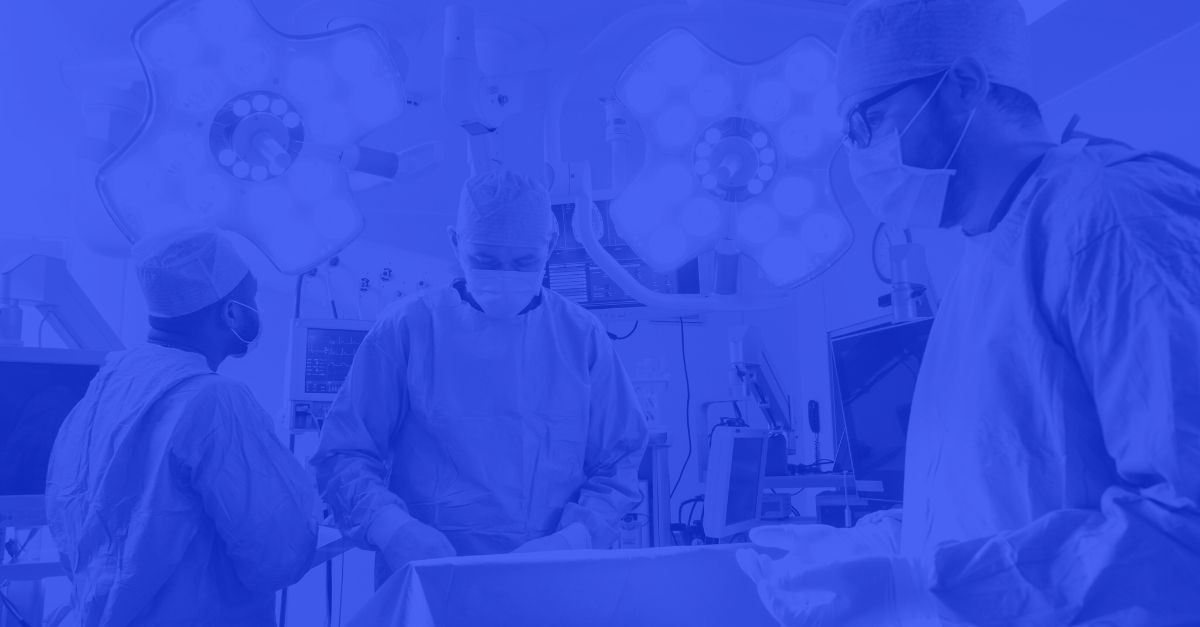 Shi Weiliang, President of  Huawei  France, and Mario Christiani, Executive Chairman of the German start-up Schnell, a joint venture between AIPC and the Franhofer Institute, signed a framework agreement aimed at to develop Li-Fi (Light Fidelity) technology in the hospital environment, among others.

The advantage of this technology (based on LED flashes invisible to the naked eye but interpretable by a photo-detector in order to convey data) is multiple. Li-Fi cannot be hacked remotely; it benefits from low latency (less than 1 ms) and speeds reaching 100 Mbit for both upload and download; and it is similar to a ‘green’ technology, in that it would have no harmful effects on health. A major argument in the medical field.

A very useful technology to secure certain actions in a medical context. Through this partnership between Huawei and Schnell, Li-Fi could gain popularity in hospitals, and gradually emerge from its status as a niche technology. This process, still nascent, assures Sudhir Shreedharan, CEO of Schnell, has already been tested in several establishments, including one in Australia and another in Perpignan, France. It is very relevant in the operating room, explains  01Net , where its secure and tamper-proof remote communications appear crucial for certain ”  specific uses such as medical robotics, emergency communications or the transmission of very sensitive patient data  “, notes The media.

Huawei is also interested in this technology for sectors other than the hospital environment, such as the hotel industry or industry. The firm would also like, in the long term, to use it in addition to its 5G and is now working on a way to even more effectively tune optical fiber and Li-Fi.

As  Le Monde Informatique points out , Li-Fi is not a proprietary technology from Hauwei or Schnell, quite the contrary. French players also operate Li-Fi, such as Lucibel (which is currently testing it at the Stell hospital in Rueil-Malmaison), or even Oledcomm. The latter capitalizes on Li-Fi through its LiFiCare range, also intended for the medical world, explains the French specialized site. It remains to be seen whether the agreement signed between Huawei and Schnell will encourage other telecom equipment manufacturers to turn to French Li-Fi players. Nothing is played, but the thing is not to be excluded.