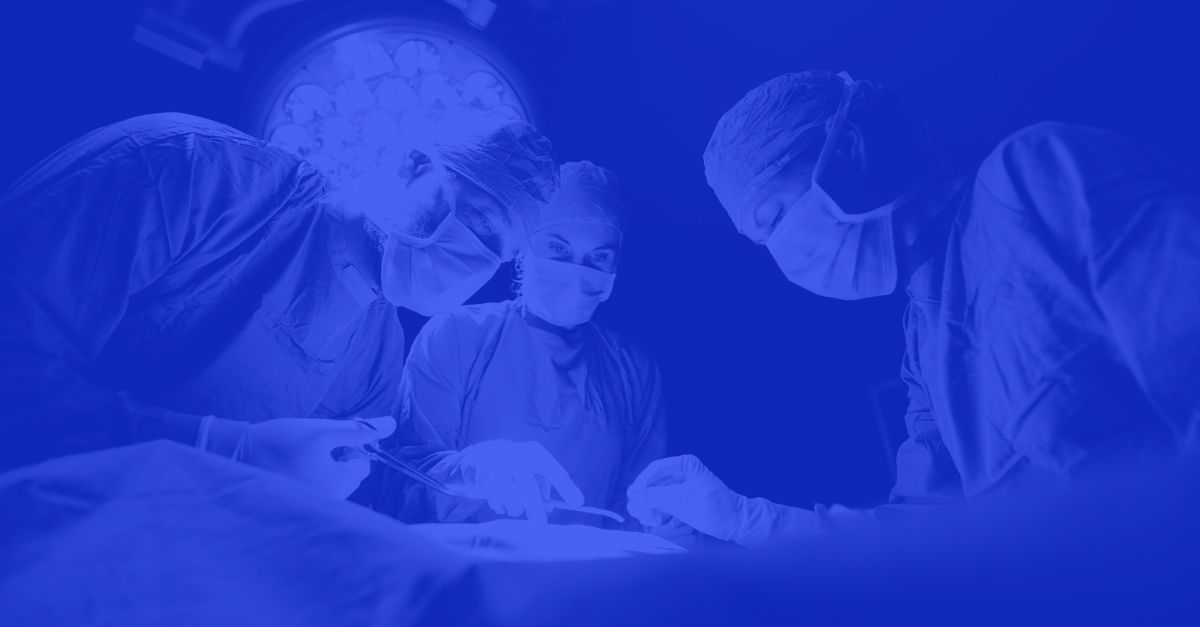 The Fraunhofer Heinrich Hertz Institute HHI is participating in the Horizon 2020 project VisIoN  (Visible light based Interoperability and Networking), a research training and doctoral program sponsored by the European Union, which is conducted by high-ranking universities, research institutions, and industrial research partners from seven countries.

The project aims to train a new generation of early-stage researchers (ESRs) in the emerging field of Visible-Light Communication (VLC), also called LiFi. As part of the project, the research team of the Photonic Networks and Systems department at Fraunhofer HHI took a pioneering role and tested LiFi for the first time in intensive care medicine.

Modern hospitals and operating theatres rely on a variety of intelligent, networked – and, as far as possible, wireless – devices. However, when medical devices are networked with WiFi, interference and loss of connection, e.g. from neighboring rooms, could occur. Similarly, sensitive medical measuring equipment could be affected by radio waves. Wireless data transmission via LiFi, on the other hand, uses modulated LED light. This allows identical LiFi systems in adjacent rooms to transmit data without interference.

Furthermore, there is no influence from electromagnetic interference, making LiFi an optimal complement to WiFi or 5G in the critical area of intensive care medicine, especially in operating theatres, where the highest demands are placed on electromagnetic compatibility.

In an experimental study, a research team from Fraunhofer HHI, in cooperation with the Czech Technical University (CTU) in Prague, was able to prove these hypotheses: They set up a network with several LiFi transmitters and receivers in a neurosurgical operating theatre at the Motol University Hospital in Prague and tested various multiple-input multiple-output (MIMO) techniques. In a series of tests, the LiFi system succeeded in transmitting data quickly and without signal loss at data rates of up to 600 Mbit/s, which is more than with today’s WiFi and mobile networks.

The new promising results were presented at the leading industry conference Optical Networking and Communication Conference & Exhibition OFC 2020 in San Diego and were selected for a feature article by IEEE Spectrum magazine. In the latest issue of IEEE Spectrum, Fraunhofer HHI researchers Sreelal Maravanchery Mana and Dominic Schulz explain the potential of LiFi in a medical context based on these results. Read the article “Li-Fi Scrubs Into the Operating Room ” to learn more about the research team’s experiment.

VisIoN aims to train a new generation of ESRs in this emerging area and to make significant contributions to the fundamental scientific understanding and technical know-how. Fraunhofer HHI supervises two doctoral students working on analogue VLC frontend design, channel measurements and principal design of LED driver and wide FOV receiver, distributed MIMO approaches for simultaneous optical data transmission and navigation. In this way, the LiFi technology is to be further optimized and its specific advantages in new fields of application in industry and the medical sector are to be developed.