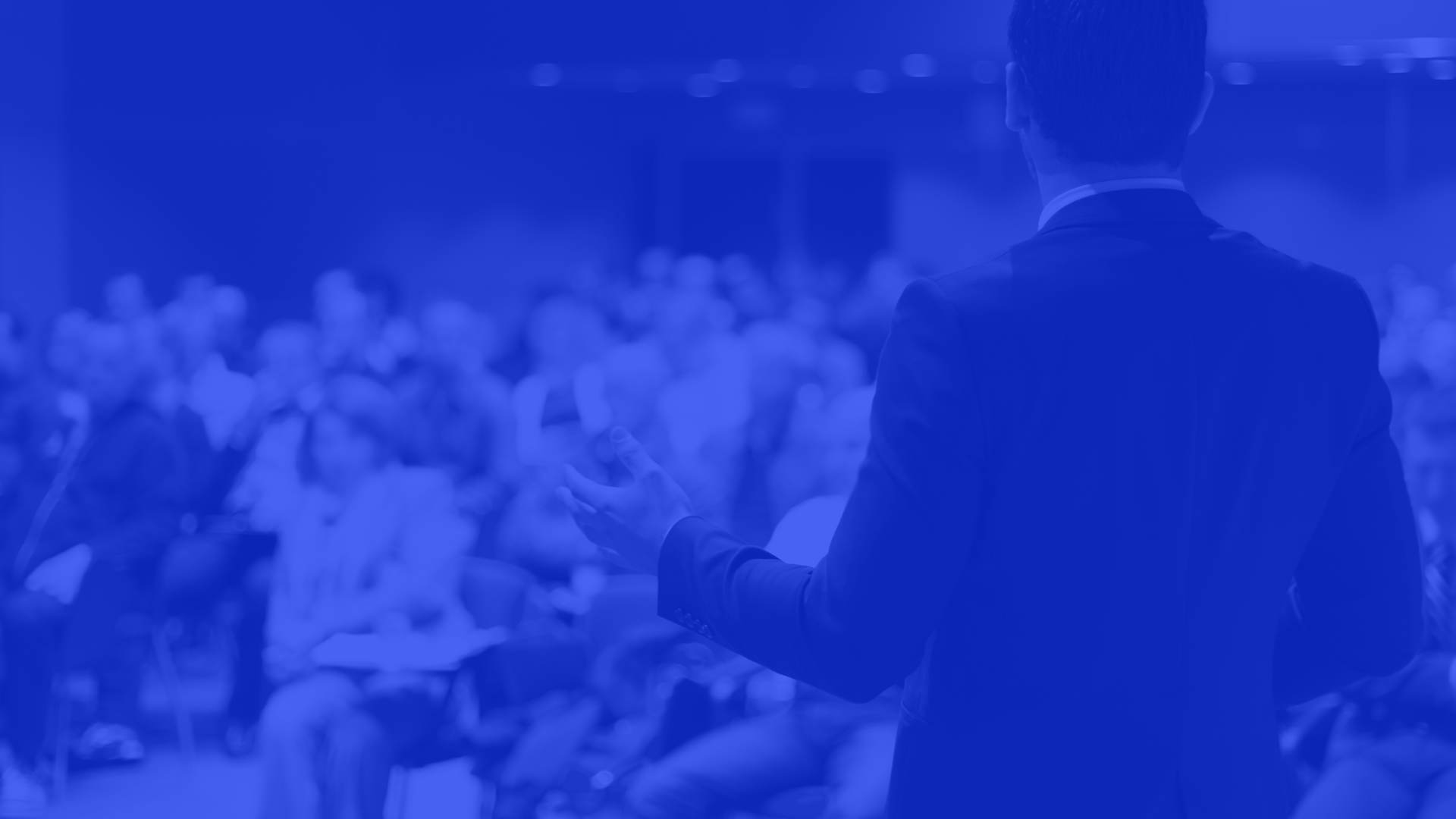 Wi-Fi remains in place, but a small trial could lead to a wider rollout of the light-based data communications technology, promoted as more hacker proof than its RF counterpart.

Ask any purveyor of Li-Fi about the technology’s advantages, and the short list will always include “It’s more secure than Wi-Fi.” To that end, vendor Signify has supported a convention group that hosts an annual cybersecurity gathering in The Hague to install a small pilot of the light-based Internet delivery medium.

Holland’s World Forum The Hague cited security as the reason why it has outfitted one of its 35 meeting rooms with two Signify Trulifi luminaires and USB dongles that 16 users can plug into their own laptops to gain a level of security that tops the Wi-Fi already in place.

Compared to the radio waves of Wi-Fi, the light waves of Li-Fi are a more difficult target because hackers need a direct line of sight to the light source, which they cannot obtain if the Li-Fi is in a closed room.

“Although World Forum The Hague has a highly secure Wi-Fi network, an increasing amount of our clients are cautious to work with Wi-Fi due to the growing number of security breaches we see in the news,” said Marije Bouwman, the center’s Director of Operations, Safety, and Security. “With Trulifi we can now offer our high level clients a broadband connection that is wireless, reliable, and secure.”

The center’s roster of gatherings includes the Global Conference on Cyber Security, the World Press Freedom Conference, and the Climate Adaptation Summit 2021.

“The content of some of the events that it hosts can be highly sensitive,” a Signify spokesperson noted. “That means that World Forum The Hague wants to do whatever it takes to provide visitors and participants the assurance that their data is routinely and rigorously secured, and the venue has become a frontrunner in safety and security. Their measures are reviewed ahead of every event and adjusted if needed.”

The initial deployment is small, limited at the moment to the one 62m2 (667-ft2) meeting room.

“This is considered a first step in rolling out to other meeting rooms,” a spokesperson for World Forum The Hague told LEDs Magazine. The center also includes a 12,000m2 (129,000-ft2) exhibition hall, although it’s not clear whether there are any intentions to use it in that space. World Forum The Hague is part of a French global events group — GL Events — which purchased the Li-Fi equipment, so it’s possible that the parent company might use the Dutch deployment as a trial for installations elsewhere around the world. GL rents the building from the city of The Hague, which owns it.

World Forum The Hague installed the two luminaires last month, and has not yet used it live because the COVID-19 lockdown has kept the doors shut.